Breakfast, lunch and dinner, Spetses has something that will appeal to everyone. From internaltional restaurants to traditional tavernas. 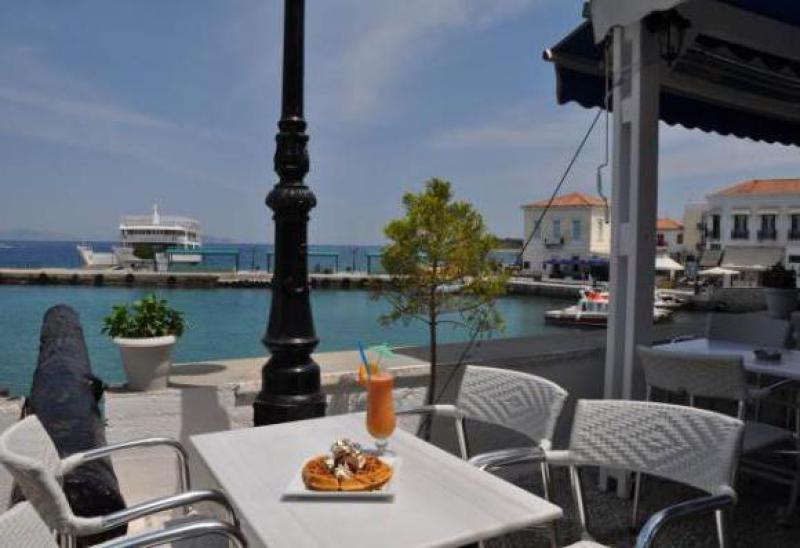 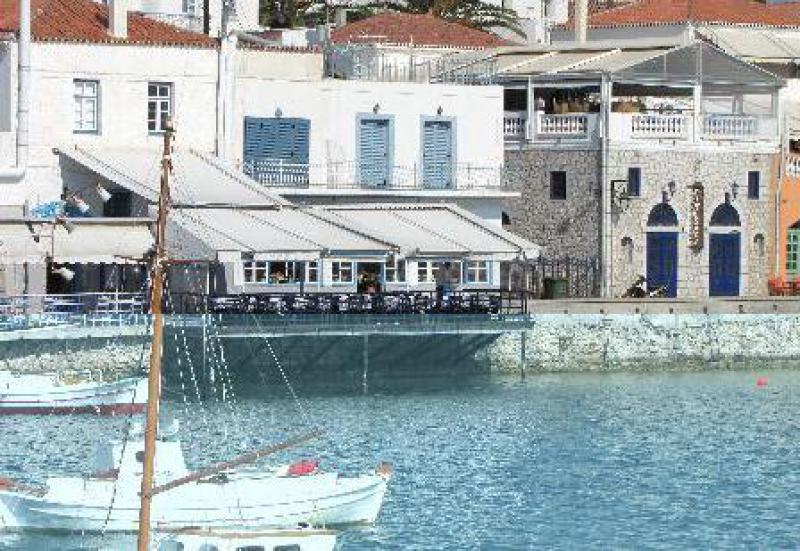 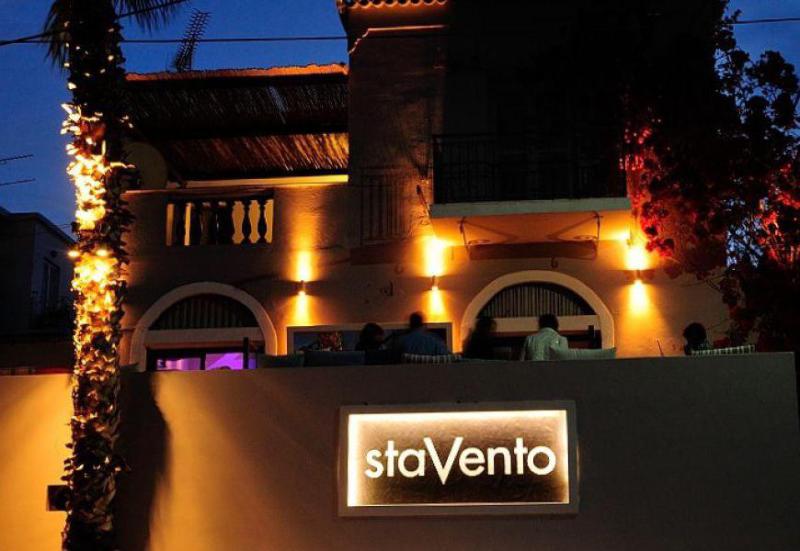 There are plenty of places to eat out in Spetses, ranging from upmarket restaurants to fast food outlets. Most are situated in and around town and in the old harbour area (Palio Limani) and of course there is a selection of well established beachside restaurants.

There are tavernas that have been on the island for decades and there are new restaurants that have opened in the last five years or so. However, being a small island, there is not a vast selection of restaurants serving international cuisine. There have been different eating 'fashions' over the years. The biggest being the introduction of Italian style restaurants, serving pizza and spaghetti. There was once a Chinese restaurant in the Kounoupitsa area, but we are yet to see an Indian or Thai!

In fact eating habits have in the last few years, come full circle and there is now a great traditional 'Greek taverna comeback' as locals have realised that perhaps the Greeks do do their own thing better!

Equally there are numerous bars and café's for a civilised early morning coffee , a lunchtime beer or a more raunchy late night-early-morning drink!

Most nightclubs are located in the old harbour area and although they can probably be counted on two hands, they seem to keep most who frequent them, busy until the early hours.

On each page there is a list of different establishments on the island.